Today, 2K and Gearbox Software announced the release of Tiny Tina’s Assault on Dragon Keep™: A Wonderlands One-Shot Adventure. Players can now experience the fan-favorite 2013 quest, available as a standalone $9.99* purchase for Xbox One, PlayStation®4, via backwards compatibility on Xbox Series X|S and PlayStation®5, on PC via Steam, as well as the Epic Games Store, where it is free to claim until November 16**. See the launch trailer here.

Tiny Tina’s Assault on Dragon Keep: A Wonderlands One-Shot Adventure features the ever-popular Tiny Tina in her inaugural story as she takes on the role of Bunker Master in a thrilling game of “Bunkers and Badasses.” Players can join her in a world born from her imagination, entering an epic quest of revenge and redemption, and diving into dynamic and fantastical settings filled with castles, dungeons, and magic forests. Upon its initial release in 2013, critics declared Tiny Tina’s Assault on Dragon Keep one of the most ambitious and impressive add-on quests from Gearbox Software, with IGN applauding “some of the series’ best gameplay and storytelling.” Today’s standalone release features all the chaos and fun of the original alongside brand-new loot and cosmetics.

"Tiny Tina’s Assault on Dragon’s Keep is one of the most important pieces of content Gearbox has ever imagined," said Randy Pitchford, Executive Producer on Tiny Tina’s Assault on Dragon Keep. "With the original Dragon’s Keep, not only did we introduce an entirely new genre into the critically acclaimed Borderlands series, we created and developed some of Gearbox’s most impressive gameplay and storytelling. I am thrilled for Tiny Tina's original adventure to be readily available for a new generation of players, and also for long-time fans to come back to where the story started and once-again experience the magic that inspired Wonderlands.”

Tiny Tina’s Assault on Dragon Keep: A Wonderlands One-Shot Adventure is rated T for Teen by the ESRB. Separately, Tiny Tina’s Wonderlands, the all-new, fantasy-fueled adventure from 2K and Gearbox Software, is available for pre-order now and will launch on March 25, 2022 across Xbox Series X|S, Xbox One, PlayStation®5, PlayStation®4, and PC via the Epic Games Store exclusively at launch, and on other PC digital storefronts later in 2022.

** Tiny Tina's Assault on Dragon Keep: A Wonderlands One-Shot Adventure will be available for free on the Epic Games Store until November 16 at 7:59:59 PST (10:59:59 EST). Digital only. Terms apply. 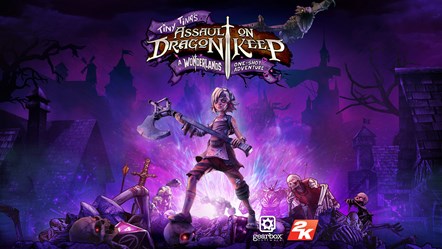 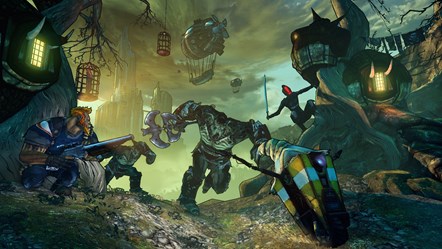 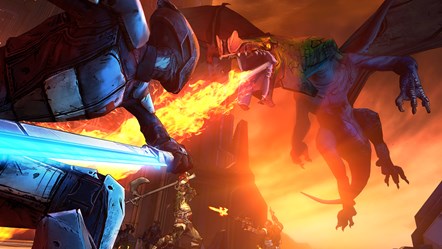 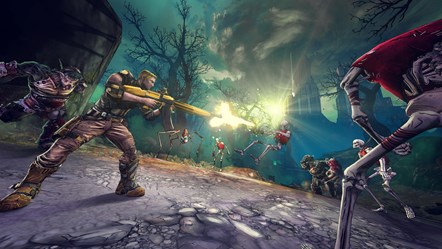 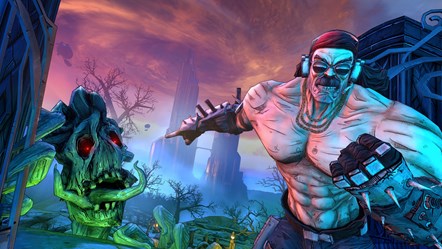 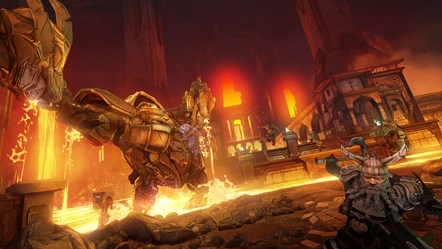 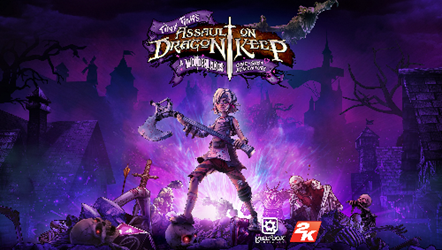