New features include a ground-breaking narrative experience that sees MyCAREER and the City come together, along with on-court gameplay updates, and much more

Today, 2K revealed an initial look at some of the new features coming to NBA® 2K22, with more deep dives coming in August and September, to reveal even more of what’s new in the next version of the best-selling NBA basketball simulation video game.

NBA 2K22 will be released on September 10 for PlayStation 5 and PlayStation 4, Xbox Series X|S and Xbox One, Nintendo Switch, and PC platforms. For more information, please visit the NBA 2K22 official site. 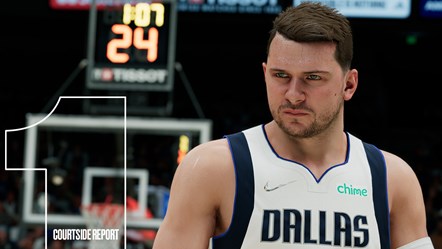 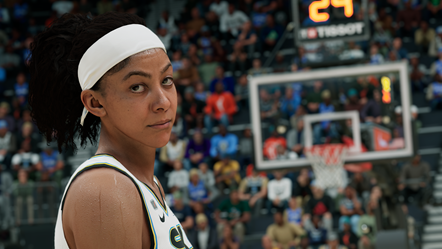 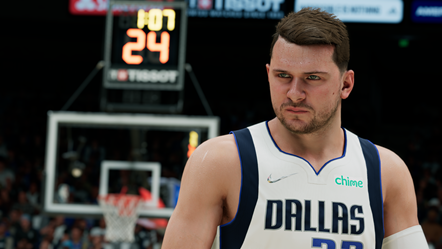 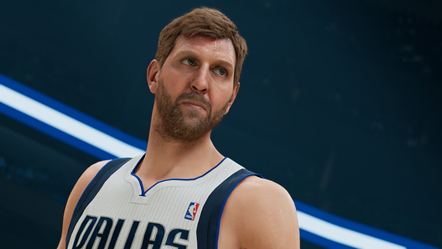