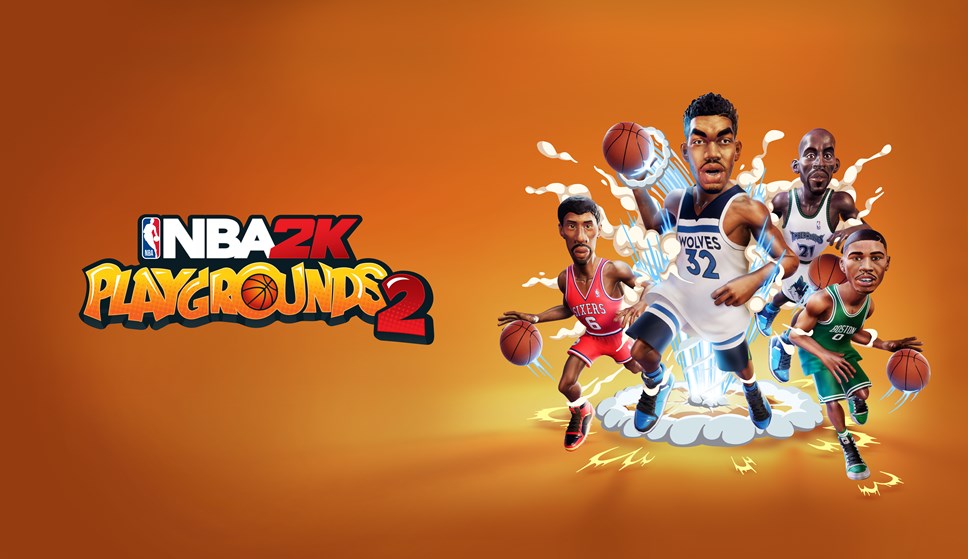 Starring Hall of Famer Julius “Dr. J” Erving, NBA Champion Kevin Garnett, NBA All-Star Karl-Anthony Towns, and emerging Celtics star Jayson Tatum on the cover, NBA 2K Playgrounds 2 steps up the energy and attitude with new players, playgrounds and moves. NBA 2K Playgrounds 2 will feature over 300 players at launch – including legendary new additions like Michael Jordan, Kobe Bryant, and Kareem Abdul-Jabbar– with nearly 200 additional players arriving in updates after release. The game will release with ten new and exciting playgrounds from around the world, including courts in Washington, D.C., St. Louis, Seoul and Australia, with additional courts planned for after launch.

In addition, the game will boast well over 100 signature moves, including showstoppers like Michael Jordan’s free throw line dunk, George Gervin’s Iceman finger roll and LeBron James’ self alley-oop. There are also many new customization items, such as jackets, shirts, pants, shorts and shoes. In addition, NBA 2K Playgrounds 2’s soundtrack will feature licensed tracks from hit artists like Run The Jewels, Oddisee and DJ Premier.

NBA 2K Playgrounds 2 features multiple ways to play on your own, with friends, or against the world. Playgrounds Championship mode delivers a worldwide ranked league with multiple competitive solo and co-op ladders, while the new single-player Season mode recreates the experience of leading a team through the regular season and playoffs. There are also four-player online matches, co-op matches against AI, enhanced matchmaking with dedicated servers, three-point contests, off-the-wall power-ups, custom matches and more!

NBA 2K Playgrounds 2 is rated E (Everyone) by the ESRB.

Based in the U.S., Russia, and Spain, Saber Interactive is an independent developer whose credits include Quake Champions, Halo: Combat Evolved Anniversary, Halo: Master Chief Collection and others. Saber’s NBA Playgrounds is one of the best-selling digital console titles of 2017. The company has multiple development studios across the world making great games and bringing fun interactive experiences to life. 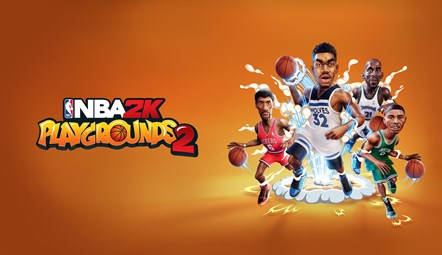 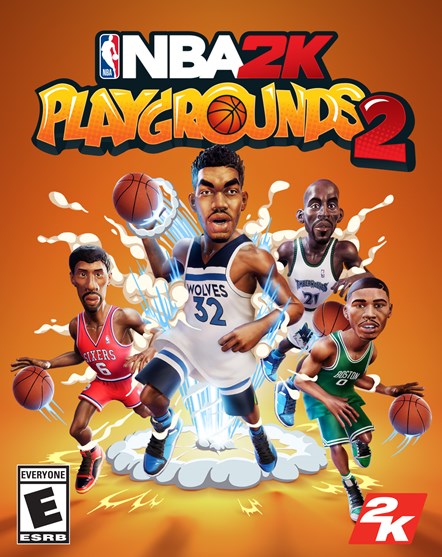