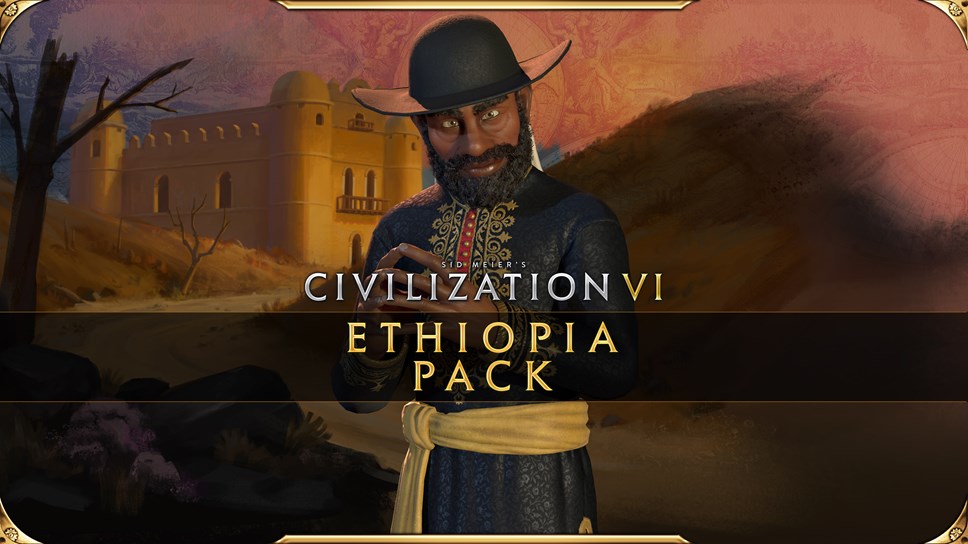 The second DLC pack in the Civilization VI – New Frontier Pass, the Ethiopia Pack, is now available on Xbox One, PS4, Nintendo Switch, Windows PC, Mac and Linux! Below are the key features:

Teddy Roosevelt and Catherine De Medici Persona Packs: Available only for owners of the Civilization VI – New Frontier Pass. Each Persona Pack contains a brand-new take on a favorite leader, with a new leader model and background, new gameplay bonuses and an updated agenda that reflects the changes to the leader’s personality. “Rough Rider Teddy” excels at keeping the peace on his home continent, while “Magnificence Catherine” can use Luxuries to overwhelm the world with Culture and Tourism.

Civilization VI is rated E10+ for Everyone 10+. Firaxis Games is a 2K studio. 2K is a publishing label of Take-Two Interactive Software, Inc. (NASDAQ: TTWO). 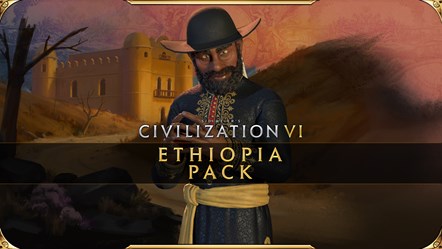 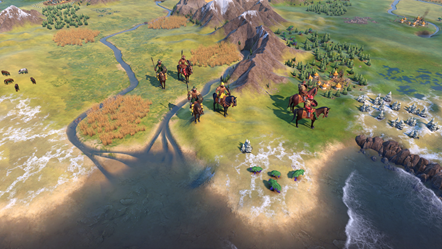 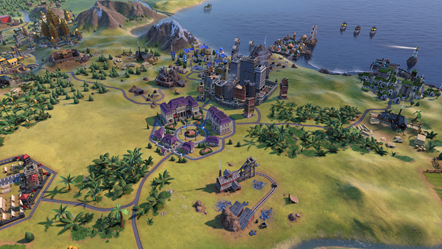 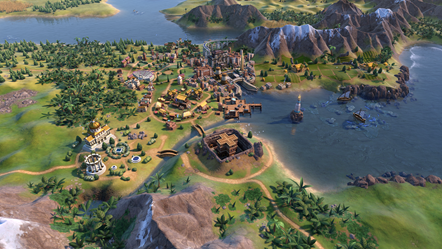