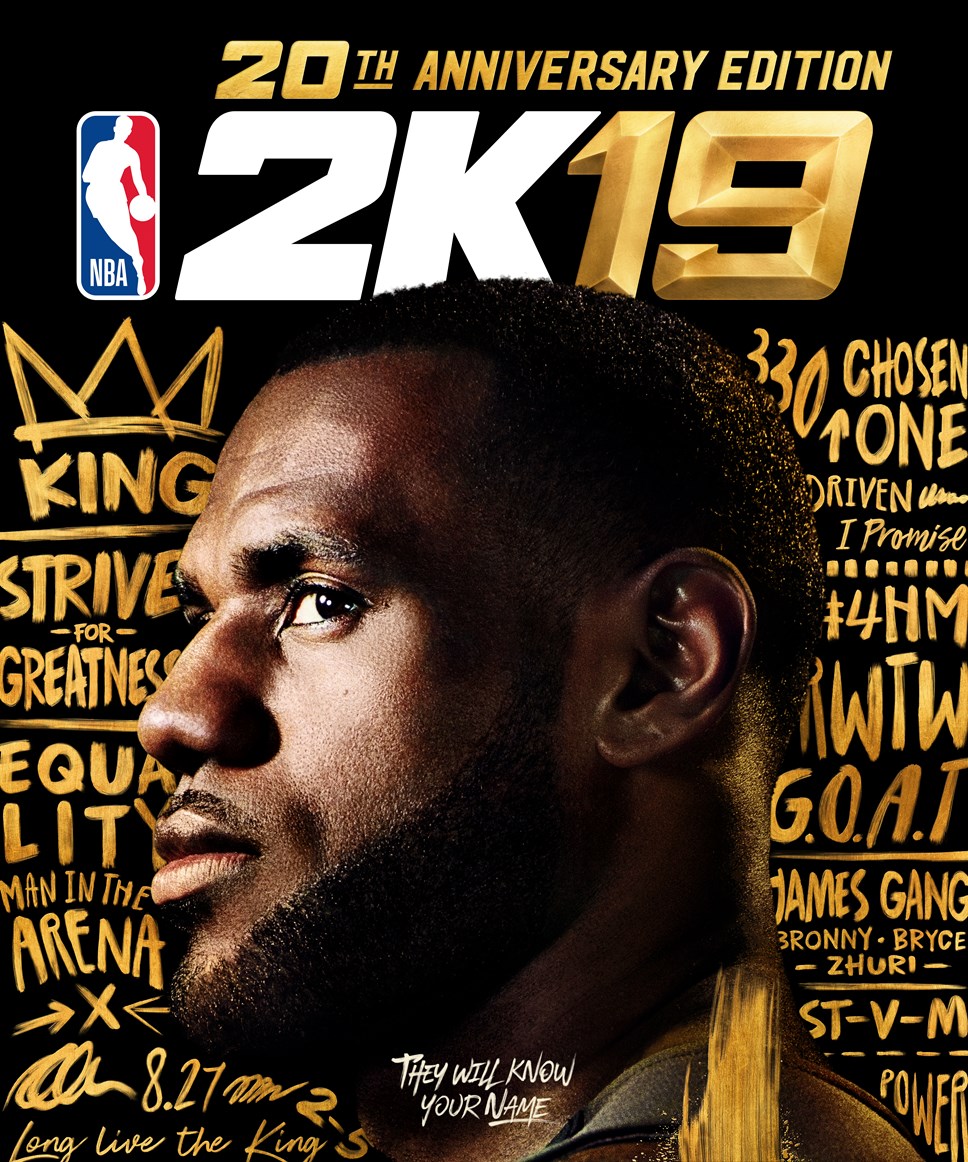 “It’s humbling to be on the 20th anniversary cover of a game I’ve played and loved since I was a little kid,” said James. “We were able to do something really unique for the cover that represents everything that drives me and inspires me – from my family to where I come from and words I live by. I’m honored my journey can be part of this special time in 2K history and I’m excited for fans to see it.”

In addition to the exclusive James themed content and items, fans who purchase the NBA 2K19 20th Anniversary Edition will receive the game four days early, beginning on September 7.

“This year marks the 30th anniversary for the development team at Visual Concepts and the 20th for the NBA 2K series, so it was important to commemorate this milestone by partnering with the most iconic athlete of this generation in LeBron James,” said Alfie Brody, Vice President of Marketing for NBA 2K. “LeBron’s carefully crafted wording on the NBA 2K19 20th Anniversary Edition cover encapsulate the passion and drive that have elevated him to all-time greatness making him the perfect cover star.”

The NBA 2K19 Standard Edition will be available on September 11, 2018 for $59.99 on Xbox One, PlayStation®4 system, Nintendo Switch, and Windows PC platforms.

Headquartered in New York City, Take-Two Interactive Software, Inc. is a leading developer, publisher and marketer of interactive entertainment for consumers around the globe. The Company develops and publishes products principally through its wholly-owned labels Rockstar Games and 2K, as well as its new Private Division label. In addition, Take-Two owns Social Point, a leading developer of mobile games. Our products are designed for console systems and personal computers, including smartphones and tablets, and are delivered through physical retail, digital download, online platforms and cloud streaming services. The Company’s common stock is publicly traded on NASDAQ under the symbol TTWO. For more corporate and product information please visit our website at http://www.take2games.com. 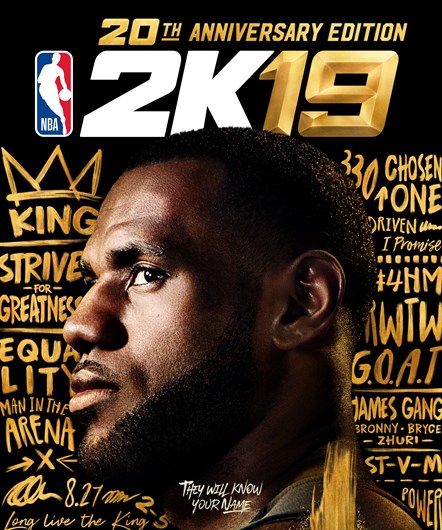 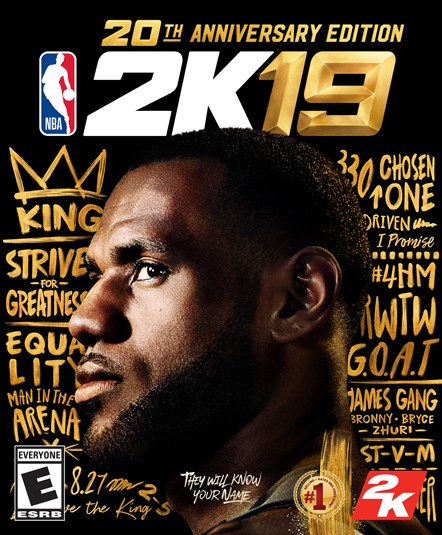