Later this week, 2K and Hangar 13 plan to share the third of four planned videos highlighting various aspects of Mafia: Definitive Edition. The first video, “Welcome to the City of Lost Heaven,” gave players a sneak peek at the game’s rebuilt setting. The second, “Life of a Gangster,” looked at the game’s overhauled driving and shooting mechanics. Tomorrow’s video, “Through the Ranks from Bootlegging to Bank Robbing,” will provide insight into the campaign’s missions. And on September 23, the final video will show how the game’s soaring orchestral score came together in the midst of a global pandemic. Mafia: Definitive Edition is part of the Mafia: Trilogy, which includes: 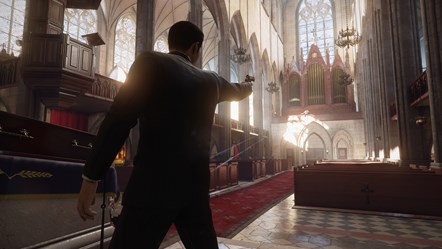 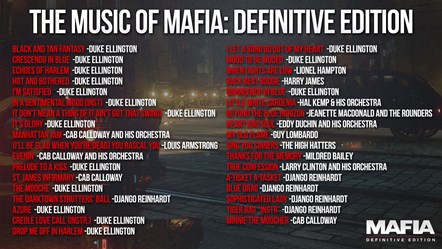