Players will be treated to the most comprehensive NBA 2K basketball experience yet featuring gameplay changes around Pro Stick shooting and dribbling controls and a series of passing improvements powered by next-gen consoles. Built from the ground-up to fully utilize the incredible power, speed and technology of next-gen consoles, NBA 2K21 is an awesome leap forward and is the largest game in franchise history. 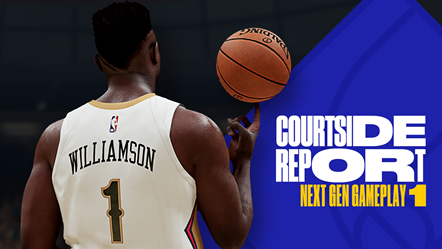