All-new limited-timed event, Power Cap, kicks off in October, while Damian Lillard debuts as the face of Season 4

Players can build their NBA all-star teams, advance their basketball careers, and slam dunk on console-quality graphics - all on the go. On top of more new ways to jump into the action, including: 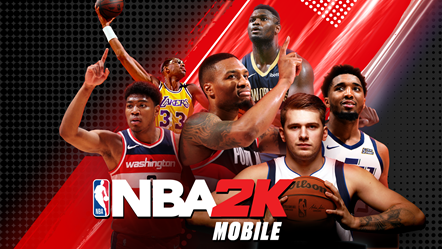 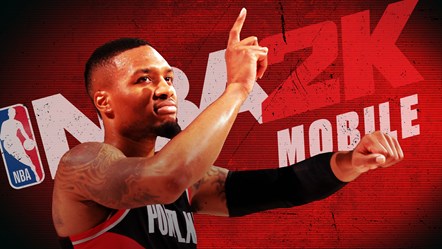 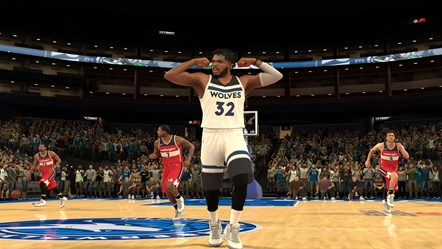 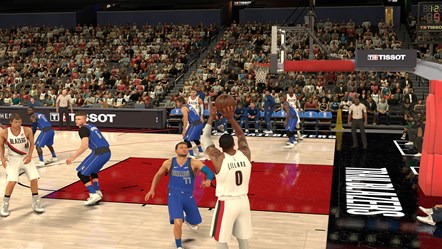 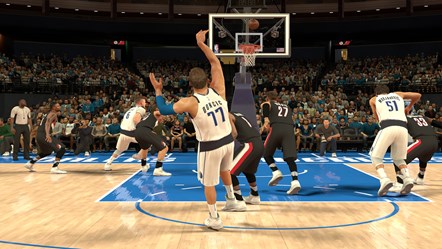 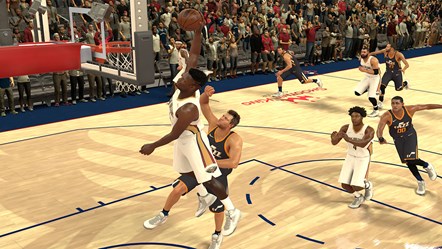