Players can dive into an all-new MyTEAM Draft, experience new challenges and rewards, earn Seasonal Player Reward Cards, and so much more

2K today revealed an in-depth look at the updates coming to MyTEAM in NBA® 2K22 that include a new multiplayer mode, MyTEAM Draft, and the upcoming $250,000 MyTEAM Unlimited Tournament* for players to compete in, with one track on PlayStation 4/Xbox One consoles and another track on the PlayStation 5/Xbox Series X|S consoles.

For all the details on the new MyTEAM updates coming to NBA 2K22, check out the latest Courtside Report.

Progress players make on PlayStation 4 and Xbox One versions of NBA 2K22 will transfer to the PlayStation 5 and Xbox Series X|S versions within the same console family via dual-access. More information is available at the dual-access FAQ.

NBA 2K22 is currently scheduled for release on September 10 for PlayStation 5 and PlayStation 4, Xbox Series X|S and Xbox One, Nintendo Switch, and PC platforms. For more information, please visit the game’s official website. 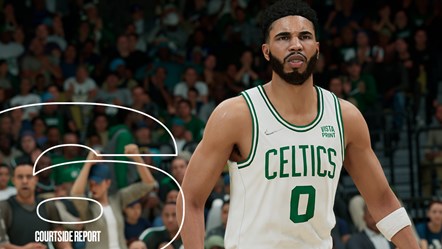 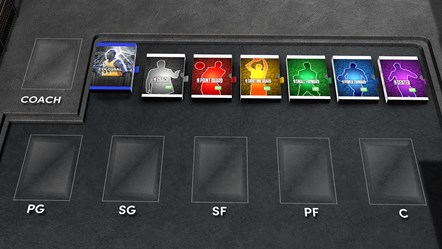 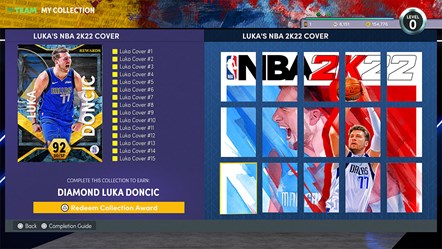 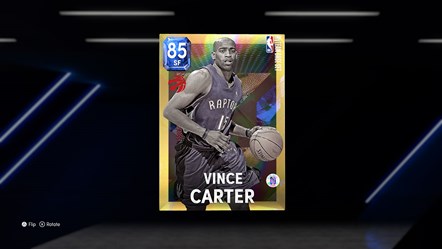 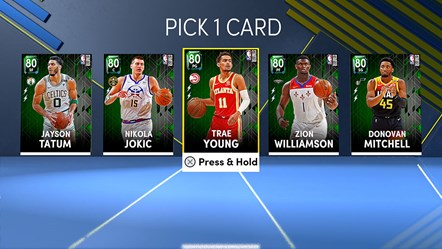 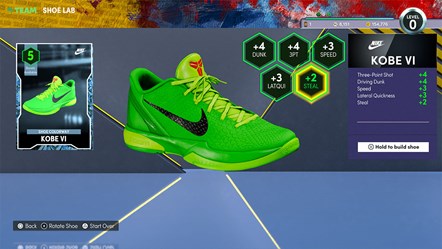 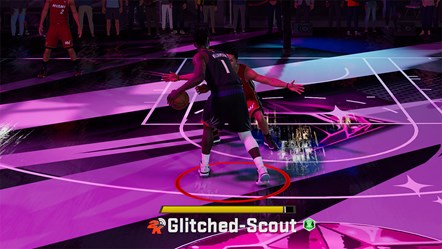 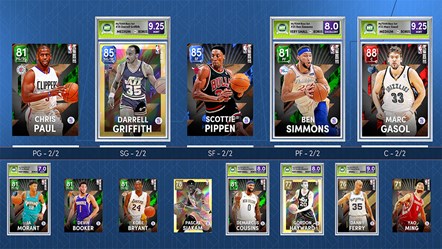