“From the outset, our goal was to create fun and competitive gameplay that ensures NBA 2K22 delivers one of the most authentic sports gaming experiences out there,” said Mike Wang, Gameplay Director at Visual Concepts. “This year, working with our community, we utilized direct feedback to address some of the key changes they are looking for and deliver a number of new gameplay enhancements that will further elevate the experience in this year’s game.”

NBA 2K22 introduces a variety of new gameplay innovations, including:

For full details on the latest gameplay innovations coming to NBA 2K22, check out the latest Courtside Report. 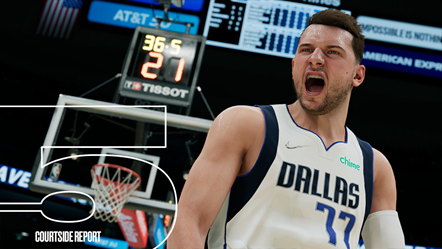