Today, 2K announced that NBA® 2K23 Arcade Edition, the authentic mobile experience for the NBA 2K basketball game, is launching October 18 on Apple Arcade. Fans will be able to play an all-new exclusive mode, “The Greatest”, which features 20 of the “Greatest of All-Time” NBA players from the current NBA season at launch, including NBA 2K23 cover athlete Devin Booker, and NBA legends like Michael Jordan, Kareem Abdul-Jabbar, Shaquille O'Neal and more.

Experience a variety of game modes and features with NBA 2K23 Arcade Edition, including:

**The Apple One free trial includes only services that are not currently used through a free trial or a subscription. Plan automatically renews after trial until canceled. Restrictions and other terms apply. 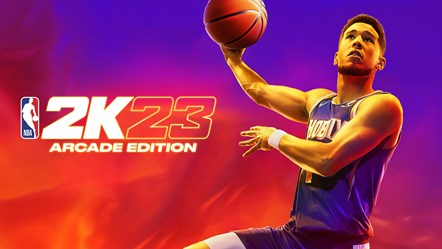 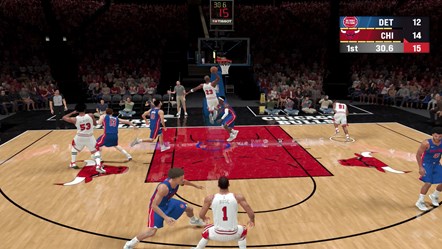 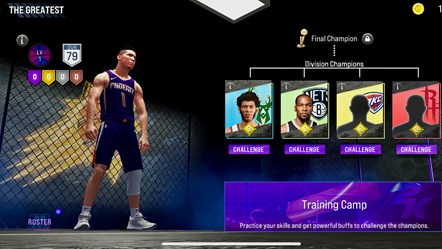