Icy Trae Young heats up wintertime with a flurry of great shooting in Season 3, where players can explore a winter wonderland, experience holiday events, chill with new 2K Beats debuts, unwrap new rewards, and so much more

In NBA 2K23 Season 3, Atlanta Hawks’ All-Star guard Trae Young shows off his cold-blooded approach as winter comes to the court, bringing an avalanche of new rewards and content and turning The City (PlayStation 5 and Xbox Series X|S) and The G.O.A.T Boat (PlayStation 4, Xbox One, Nintendo Switch, and PC) into a winter wonderland for players to ice out the competition. More updates include:

For all the details for Season 3 of NBA 2K23, check out the latest Courtside Report. NBA 2K23 is currently available for PlayStation 5 and PlayStation 4, Xbox Series X|S and Xbox One, Nintendo Switch, and PC platforms. For more information, please visit the game’s official website.

*The W Online mode and related content are available for PlayStation 5 and Xbox Series X|S new gen consoles only. 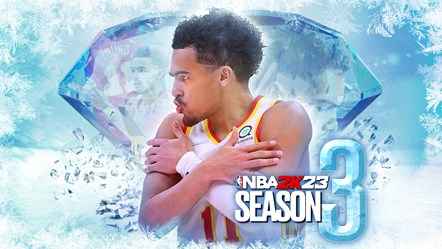 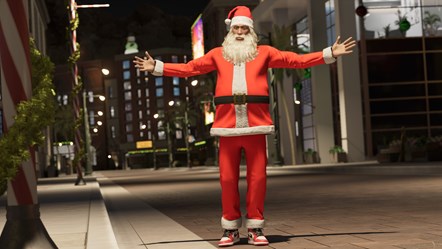 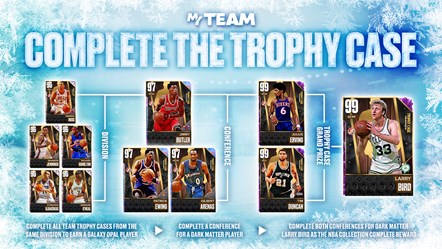