“As a WWE Superstar, having support from the Piper family means everything to me,” said Ronda Rousey. “It’s an honor to be part of WWE 2K19 and have my name mentioned alongside so many important Superstars in WWE history, including Rey Mysterio, Kurt Angle®, Ultimate Warrior®, Sting™ and Goldberg™.”

“Anybody can call themselves ‘Rowdy’, but it takes a special, talented and dedicated individual to live up to the ‘Rowdy’ name,” said Colt Toombs, son of “Rowdy” Roddy Piper. “My dad saw it in Ronda, and so do we. She is truly ‘Rowdy to the core,’ and that mindset really comes through in the trailer for WWE 2K19.”

Rousey, alongside former WWE Champion Rey Mysterio, will be available as bonus content for those who pre-order the game at participating retailers for the PlayStation®4 computer entertainment system, the Xbox One family of devices including the Xbox One X and Windows PC. WWE 2K19 is currently scheduled for worldwide release on October 9, 2018, with Early Access players receiving their copies and in-game bonuses beginning four days early on October 5, 2018.

“From an Olympic tatami to the UFC Octagon to the WWE ring, Ronda is a one-of-a-kind athlete and incredible ambassador for career and life empowerment,” said Chris Snyder, Vice President of Marketing at 2K. “Her discipline, determination and attitude toward accomplishing her goals and silencing her critics make her the perfect embodiment of WWE 2K19’s ‘Never Say Never’ global marketing campaign. We are thrilled to welcome Ronda to the WWE 2K family and can’t wait to see what’s in store for her in the years to come.”

About the WWE 2K19 Deluxe Edition

Players who purchase the WWE 2K19 Deluxe Edition, available in both physical and digital varieties at participating retailers, will receive Early Access to their game copies and in-game bonuses beginning four days early on Friday, October 5, 2018 for the PS4™ system, Xbox One and Windows PC. The WWE 2K19 Deluxe Edition includes the following items:

About the WWE 2K19 Collector’s Edition

Developed collaboratively by Yuke’s and Visual Concepts, a 2K studio, WWE 2K19 is not yet rated by the ESRB. WWE 2K19 is currently scheduled for worldwide release on October 9, 2018 for the PS4™ system, Xbox One and Windows PC. For more information on WWE 2K19 and 2K, visit wwe.2k.com, become a fan on Facebook, follow the game on Twitter and Instagram using the hashtags #WWE2K19 and #NeverSayNever or subscribe on YouTube. For more information on the WWE 2K19 Million Dollar Challenge, please visit wwe.2k.com/milliondollarchallenge/rules. 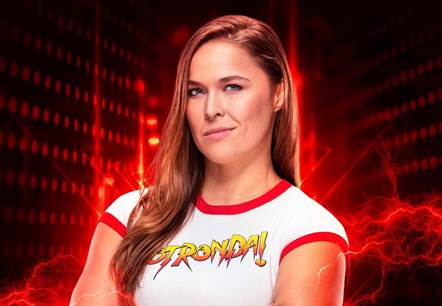 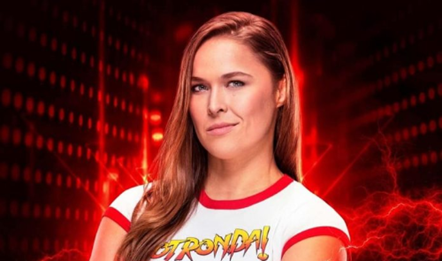