New York, NY – July 25, 2018 – 2K today announced plans for the Wooooo! Edition of WWE® 2K19, the forthcoming release in the flagship WWE video game franchise. Honoring 16-time WWE World Champion, global pop culture icon and WWE Hall of Famer Ric Flair – a man whose attitude and accomplishments represent “Never Say Never” to the fullest – the WWE 2K19 Wooooo! Edition will be limited to 30,000 copies worldwide and offer an impressive collection of exclusive and collectible memorabilia, as well as robust digital content. The WWE 2K19 Wooooo! Edition will be available exclusively for the PlayStation®4 computer entertainment system and Xbox One family of devices including the Xbox One X at participating retailers for a suggested retail price of $129.99.

The WWE 2K19 Wooooo! Edition will include:

“For all of my fans around the world, it’s exciting and humbling to see my career immortalized through the power of video games,” said Ric Flair. “This is going to be one stylin,’ profilin,’ limousine riding, jet flying, kiss-stealing, wheelin’ ‘n’ dealin’ son of a collector’s edition, and you don’t want to miss out. Wooooo!”

“Few in life have celebrated the mantra of ‘Never Say Never’ quite like Ric Flair, so it’s an honor to celebrate his legacy through the WWE 2K19 Wooooo! Edition,” said Chris Snyder, Vice President of Marketing at 2K. “This jam-packed collector’s offering of exclusive physical and digital items is the perfect way for fans to showcase their enthusiasm for ‘The Nature Boy’ and his incredible accomplishments.”

Developed collaboratively by Yuke’s and Visual Concepts, a 2K studio, WWE 2K19 is not yet rated by the ESRB. WWE 2K19 is currently scheduled for worldwide release on October 9, 2018 for the PS4™ system, Xbox One and Windows PC. For more information on WWE 2K19 and 2K, visit wwe.2k.com, become a fan on Facebook, follow the game on Twitter and Instagram using the hashtags #WWE2K19 and #NeverSayNever or subscribe on YouTube. For more information on the WWE 2K19 Million Dollar Challenge, please visit wwe.2k.com/milliondollarchallenge/rules. 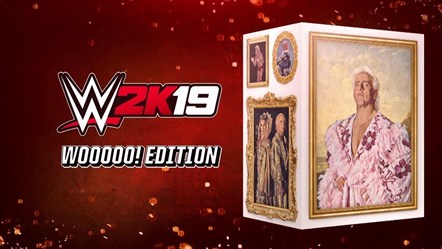 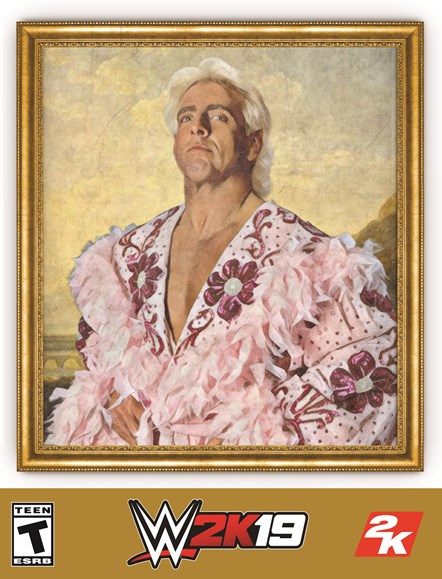 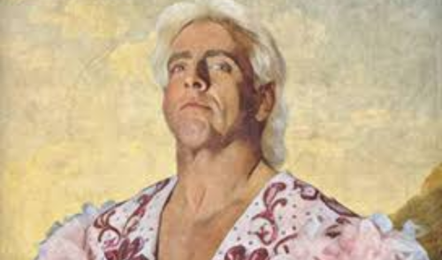