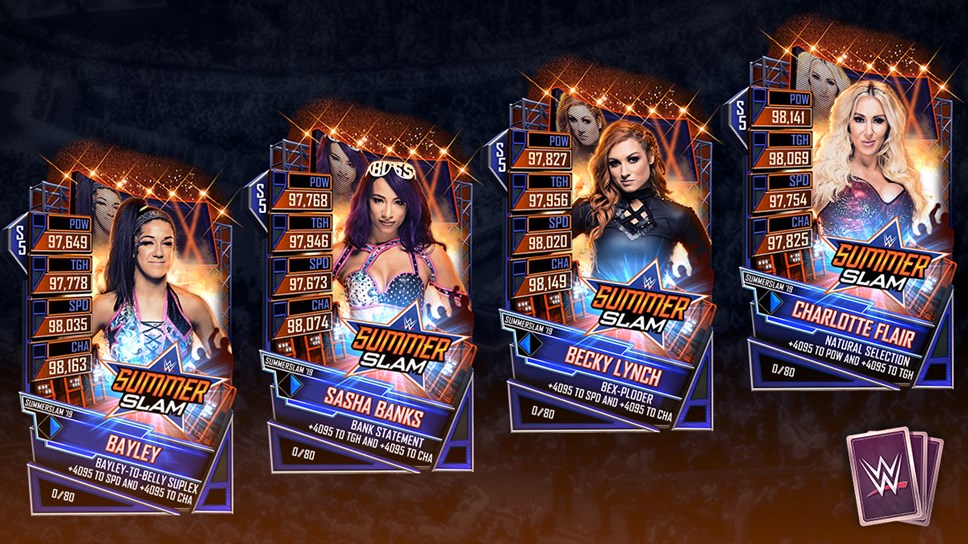 A hot new tier has blazed into an already scorching Season 5 of WWE® SuperCard, igniting the card roster with fresh and fiery debuts and other sizzling competitors. SummerSlam ‘19 is available now -- and we bought a new thesaurus that we've been burning to use.

SummerSlam ‘19 tier allows you to collect new cards featuring some of the hottest Superstars featured at the PPV we named the tier after. It also packs in many first-time WWE SuperCard appearances from NXT and NXT UK, including Damien Priest, Kushida, Marina Shafir, James Drake and more.

Here's a sneak peek at the full roster...

A piping hot update to the game already dropped on app stores this Monday. If you haven't grabbed it yet, update! Then jump into the SummerSlam ‘19 tier. 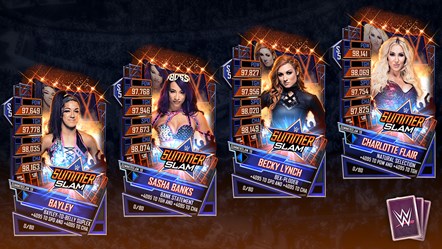 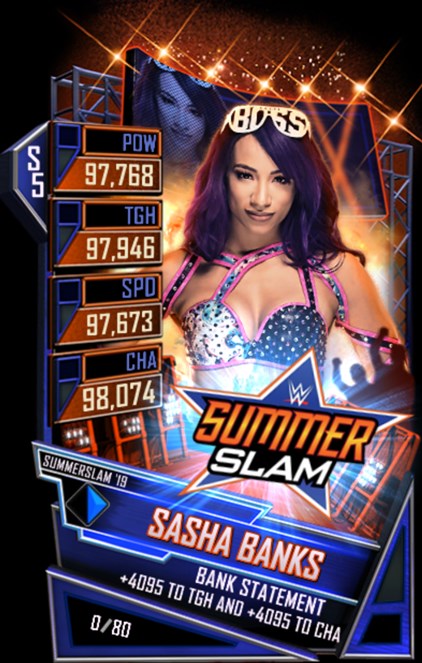 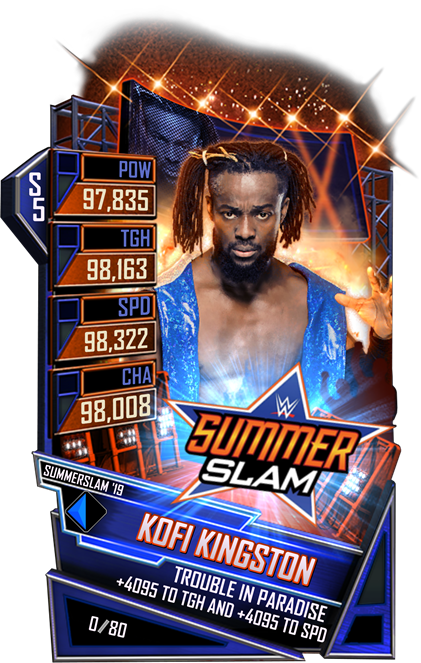 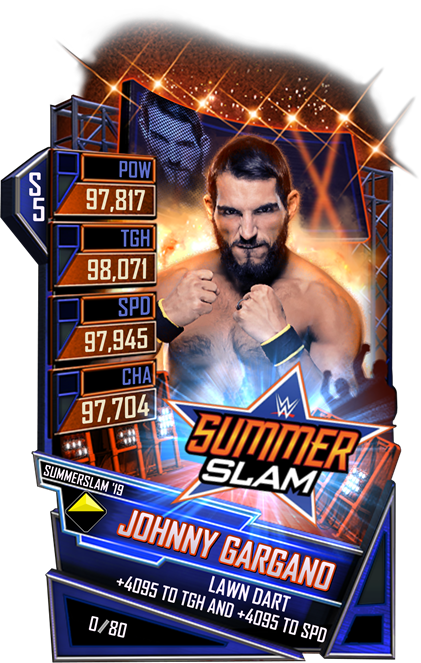 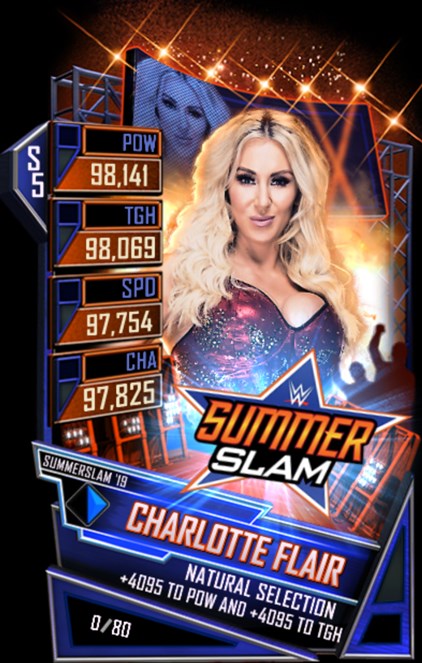 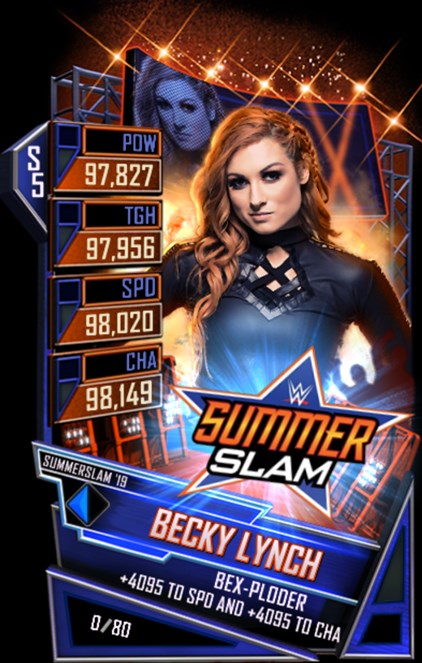 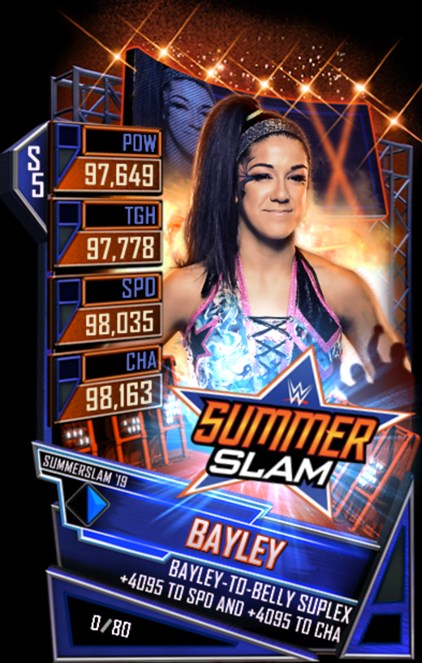