During The Game Awards today, 2K and Gearbox Software debuted an all-new look at Tiny Tina’s Wonderlands®, the highly anticipated, fantasy-fueled take on the looter shooter genre coming March 25, 2022. Appearing on stage from the all-star celebrity cast were Will Arnett (the Dragon Lord) and Ashly Burch (Tiny Tina), who introduced the trailer with nods to the epic characters they voice in-game. Visit newsroom.2k.com for on-stage images and playwonderlands.com to view the trailer.

Today’s trailer offered a sneak peek at the story of Tiny Tina’s Wonderlands, as the utterly unpredictable Tiny Tina guides players through a game of the tabletop role-playing adventure Bunkers & Badasses. As the Fatemaker, you hold the story in your hands. Explore a fantastical land filled with outlandish monsters and loot-filled dungeons, all while trying to stop the tyrannical Dragon Lord and his skeleton army. Additionally, fans got a closer look at the unforgettable cast of characters joining you on this adventure, including headstrong captain Valentine and rule-obsessed robot Frette. New details about key characters are now available on the Tiny Tina’s Wonderlands Game Guide, including:

Tiny Tina’s Wonderlands will launch on March 25, 2022 across Xbox Series X|S, Xbox One, PlayStation®5, PlayStation®4, and PC via the Epic Games Store exclusively at launch, and on other PC digital storefronts later in 2022. Pre-orders are now available across all launch platforms. *Discounts based on 2K’s suggested retail prices. Digital Only. Exact offer dates & discounts may vary by region & are subject to retailer’s own terms. See retailer’s site for specific details & terms. 2K Games is not responsible for the fulfillment of any retailer offer. 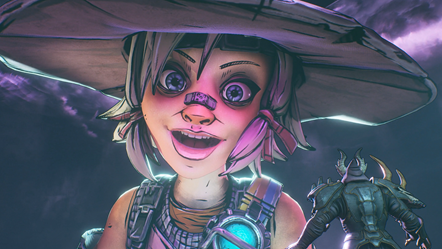 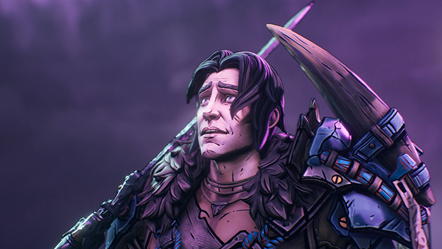 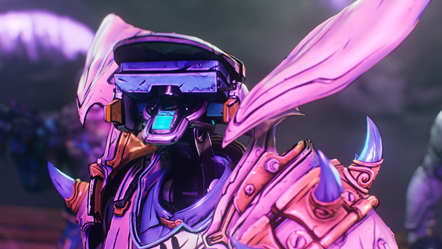