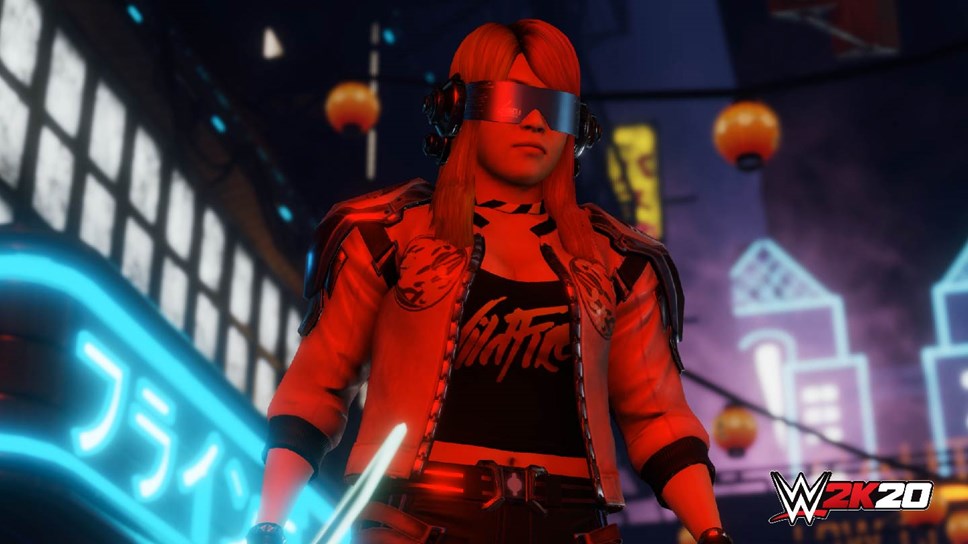 Welcome to the Empire of Tomorrow: The Final WWE® 2K20 Originals DLC Pack

In the neon-soaked future-city of Neo-Osaka, hackers, androids, and robot hunters roam the streets, all under the watchful eye of the all-powerful Authority Megacorp. Welcome to Empire of Tomorrow, the fourth and final WWE® 2K20 Originals DLC available as part of the WWE 2K20 Backstage Pass, and included in every copy of the WWE 2K20 Deluxe and SmackDown! 20th Anniversary Editions.

The story of WWE 2K20 Originals: Empire of Tomorrow follows Asuka, a legendary hacker on the run from the clutches of Authority Megacorp. Chairwoman Alexa Bliss, the head of Authority Megacorp, has offered Asuka and her crew a deal: return stolen data, and have their criminal records wiped clean.

The deal goes sideways when Alexa refuses to hold up her end of the bargain, and Asuka’s crew is left with no choice but to defend themselves against the Authority’s onslaught of high-tech security systems.

If you opt for the WWE 2K20 Deluxe or SmackDown! 20th Anniversary Edition, you’ll also have access to the complete set of WWE 2K20 Originals downloadable content packs, including Bump in the Night, Wasteland Wanderers, Southpaw Regional Wrestling, and Empire of Tomorrow. Empire of Tomorrow is also included in the WWE 2K20 Backstage Pass DLC bundle.

WWE 2K20 Originals are a series of four downloadable content packs each based around a different theme and all-new fictional realm.  These are the core downloadable content offerings for WWE 2K20 and each will include a unique 2K Showcase, 2K Towers, playable characters, creation suite parts, new weapons and arenas, and so much more, set to a unique theme.

All four WWE 2K20 Originals are included in the WWE 2K20 Deluxe and SmackDown! 20th Anniversary Editions at a significant savings! 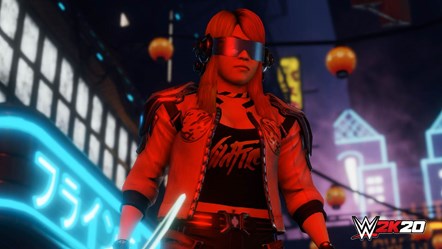 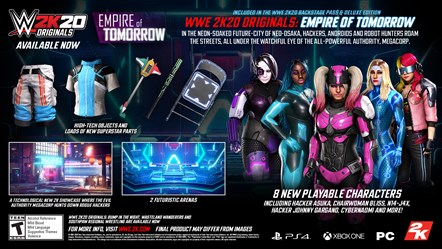 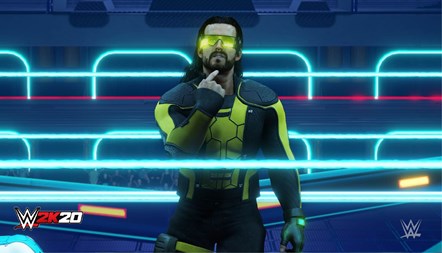 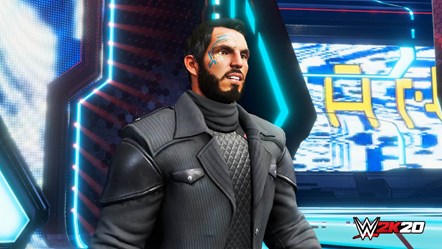 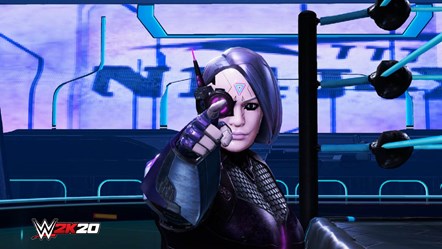 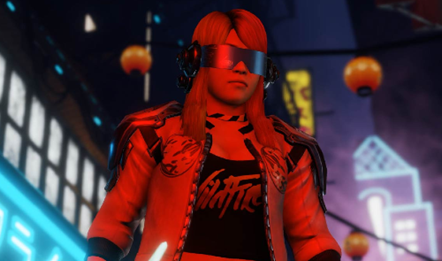