Seth the Wanderer (a new twist on Seth Rollins) has found himself invited to a tournament in the ruined husk of a once-vibrant city. Once there, he finds himself more prisoner than invited combatant, fighting for more than just the water and rations he was promised.

As he battles his way through a series of difficult matches, Seth will find himself face to face with the enigmatic and powerful Overlord (aka Samoa Joe), who seems to have it out for his new “guest.” The enmity between these two will culminate in one final confrontation, the stakes of which couldn’t be higher.

WWE 2K20 Originals are a series of four downloadable content packs each based around a different theme and all-new fictional realm.  These are the core downloadable content offerings for WWE 2K20, and each will include a unique 2K Showcase, 2K Towers, playable characters, creation suite parts, new weapons and arenas, and so much more, set to a unique theme. All WWE 2K20 Originals will be released by spring 2020.

All four WWE 2K20 Originals are included in the WWE 2K20 Deluxe and Collector’s Editions at a significant savings! 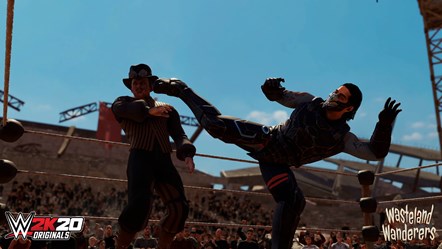 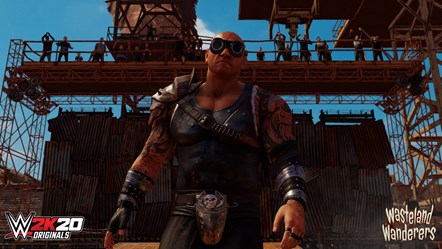 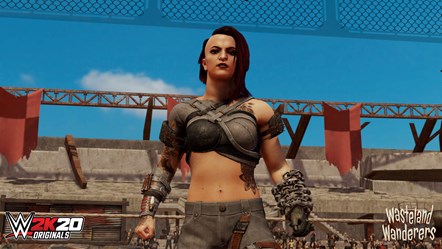