New York, NY – June 18, 2018 – 2K today announced AJ Styles® as the cover Superstar for WWE® 2K19, the forthcoming release in the flagship WWE video game franchise. An unparalleled in-ring competitor and distinguished personality recognized globally for his accomplishments spanning nearly two decades, “The Phenomenal One” – also a massive video game enthusiast – will usher in WWE 2K19’s worldwide marketing campaign of “Never Say Never” while inviting fans to learn more about the video game. WWE 2K19 is currently scheduled for worldwide release on October 9, 2018 for the PlayStation®4 computer entertainment system, the Xbox One family of devices including the Xbox One X and Windows PC.

2K also disclosed initial plans for the groundbreaking WWE 2K19 Million Dollar Challenge*. In a call to action issued by Styles today, eligible entrants can participate in the international contest* via PS4™ system and Xbox One in four steps:

“As a hardcore gamer and ambassador of everything it means to ‘Never Say Never’ in both my professional and personal life, it is a dream come true to be selected as the WWE 2K19 cover Superstar,” said AJ Styles. “From Seth Rollins® last year to Dwayne “The Rock®” Johnson, John Cena®, Stone Cold Steve Austin® and Brock Lesnar®, I am honored to join this incredible list of past WWE 2K cover Superstars and put my own unique stamp on the franchise. Get ready to join me in the virtual ring, because WWE 2K19 and the WWE 2K19 Million Dollar Challenge will be nothing short of phenomenal!”

“With AJ Styles at the helm, we’re putting ‘Never Say Never’ to the ultimate test with WWE 2K19 and the WWE 2K19 Million Dollar Challenge,” said Chris Snyder, Vice President of Marketing for 2K. “Each year, we work to deliver the best in WWE product authenticity, gameplay, modes, customization and creative control, and this year will be no different for our passionate worldwide fan base. Buckle in and get ready, as we have some big surprises in store this year!”

About the WWE 2K19 Deluxe Edition

Players who purchase the WWE 2K19 Deluxe Edition, available in both physical and digital varieties at participating retailers, will receive Early Access to their game copies and in-game bonuses beginning four days early on Friday, October 5, 2018 for the PS4™ system, Xbox One and Windows PC. The WWE 2K19 Deluxe Edition includes the following items:

About the WWE 2K19 Collector’s Edition

Developed collaboratively by Yuke’s and Visual Concepts, a 2K studio, WWE 2K19 is not yet rated by the ESRB. WWE 2K19 is currently scheduled for worldwide release on October 9, 2018 for the PS4™ system, Xbox One and Windows PC. For more information on WWE 2K19 and 2K, visit wwe.2k.com, become a fan on Facebook, follow the game on Twitter and Instagram using the hashtags #WWE2K19 and #NeverSayNever or subscribe on YouTube.

Open to legal residents of the 50 United States & D.C. (excluding AZ, CT, MD, and ND), Australia, Belgium, Canada (excluding Quebec), France, Germany, Great Britain, Ireland, Mexico, Netherlands, New Zealand, Portugal, Singapore, Spain & Switzerland, who are at least 18 years of age and the age of majority in their state/country/province of residence. WWE 2K19 game and Internet connection are required. Game must be played on Xbox One or PlayStation 4.  Void in AZ, CT, MD, ND, Quebec and where prohibited. Entry begins 12:00:01 AM Eastern Time on October 9, 2018 and ends at 11:59:59 PM Eastern Time on January 31, 2019.  Subject to the Official Rules, which will be posted at wwe.2k.com/milliondollarchallenge/rules. Sponsored by 2K Games, Inc. (“2K”), a wholly owned subsidiary of Take-Two Interactive Software, Inc., 10 Hamilton Landing, Novato, CA 94949, USA. Grand Prize Tournament is expected to take place in NYC on or about April 7, 2019, result will be announced same day. THE ONE MILLION DOLLAR GRAND PRIZE (MINUS APPLICABLE TAXES) WILL ONLY BE AWARDED IF, AND ONLY IF, THE CONTEST WINNER BEATS AJ STYLES IN THE GRAND PRIZE TOURNAMENT IN ACCORDANCE WITH THE OFFICIAL RULES.

The statements contained herein which are not historical facts are considered forward-looking statements under federal securities laws and may be identified by words such as "anticipates," "believes," "estimates," "expects," "intends," "plans," "potential," "predicts," "projects," "seeks," "will," or words of similar meaning and include, but are not limited to, statements regarding the outlook for the Company's future business and financial performance. Such forward-looking statements are based on the current beliefs of our management as well as assumptions made by and information currently available to them, which are subject to inherent uncertainties, risks and changes in circumstances that are difficult to predict. Actual outcomes and results may vary materially from these forward-looking statements based on a variety of risks and uncertainties including: our dependence on key management and product development personnel, our dependence on our Grand Theft Auto products and our ability to develop other hit titles, the timely release and significant market acceptance of our games, the ability to maintain acceptable pricing levels on our games, and risks associated with international operations. Other important factors and information are contained in the Company's most recent Annual Report on Form 10-K for the fiscal year ended March 31, 2016, including the risks summarized in the section entitled "Risk Factors," and the Company's other periodic filings with the SEC, which can be accessed at www.take2games.com. All forward-looking statements are qualified by these cautionary statements and apply only as of the date they are made. The Company undertakes no obligation to update any forward-looking statement, whether as a result of new information, future events or otherwise. 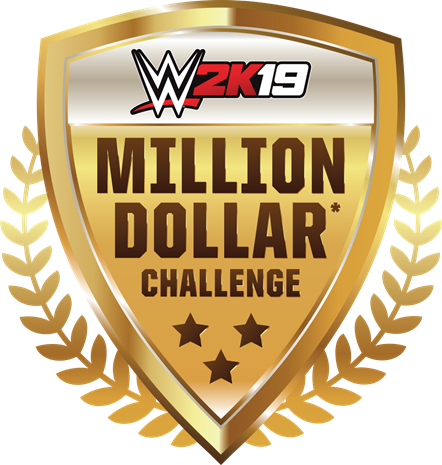 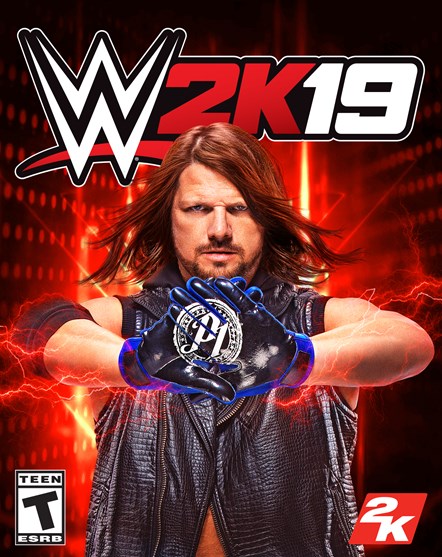