Take to the “Grandest Stage of Them All” with a sweepstakes, new pirate-themed card tier, Quest and more

In addition to the new tier, players can rid themselves of unwanted cards in the game’s new Dusting feature, where once enough Dust is collected, players will be taken to an exclusive draft board yielding higher quality cards. The new Dust Meter will track how close a player is to a reward, while tapping the meter will give a sneak peek at the Meter Reward.

In celebration of WrestleMania 37, from March 31 to April 21, WWE SuperCard players can engage in a new WrestleMania 37 Quest to collect Silver and Gold Doubloons across the game. By collecting enough Doubloons, players earn a chance at a special Mick Foley card available in the Collectibles Store.

Finally, US players can also register for the WrestleMania 37 Sweepstakes* and start completing in-game missions for a chance to win prizes! There are several ways to enter the sweepstakes:

*NO PURCHASE NECESSARY. Ends on 4/21/21. Open to legal residents of 50 United States & D.C., 18 and older. Void where prohibited. For Official Rules and prize descriptions, go to https://wwe.2k.com/supercard-sweepstakes-rules/.

**WWE SuperCard requires iOS 11.0 or later for iOS devices, including iPhone and iPad, as well as requires Android 4.2.1 and up for Android devices. App includes optional in-game purchases. 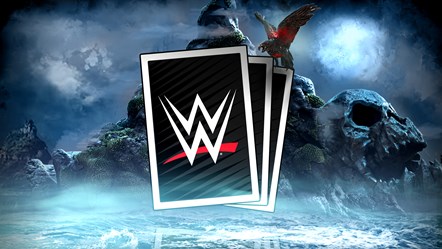 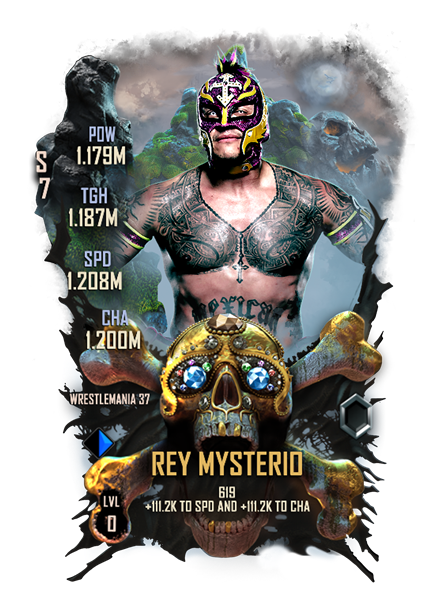 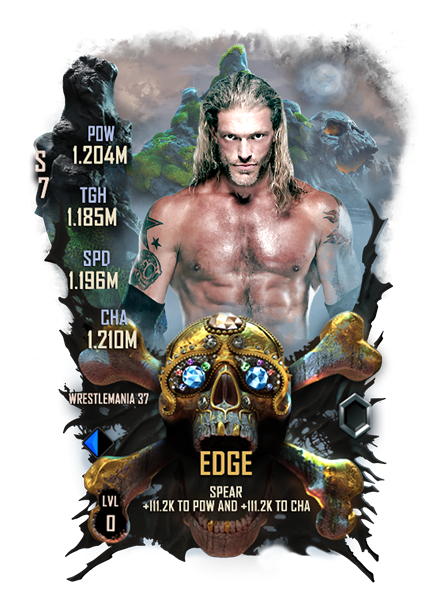 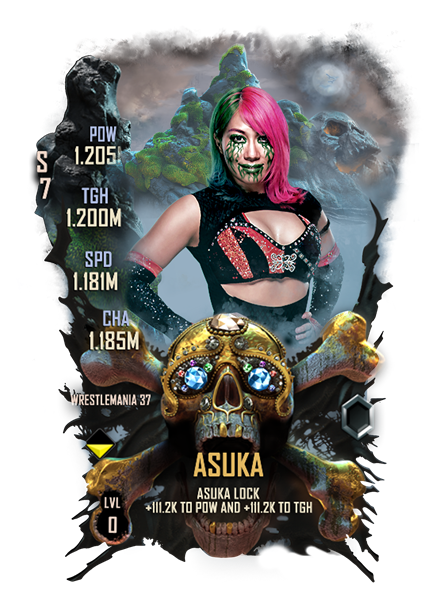