Witness an all-new, powerful card tier and celebrate the upcoming Hell in a Cell pay-per-view with rewards for all users who log in between June 18 to June 28

Over the coming days, WWE SuperCard social media channels will give players a sneak peek at behind-the-scenes assets for the tier, showcasing how these metal creatures came to life, with fan-favorite WWE Superstars such as Asuka, Becky Lynch, Bianca Belair, Rhea Ripley and Triple H standing tall amidst twisted metal and rivets, while a fiery furnace blazes behind them.

In addition to the new tier, players can look forward to a celebration of the upcoming Hell in a Cell pay-per-view event. Between 12:00 p.m. on June 18 and 12:00 p.m. on June 28, all users who log in will receive a gift** including:

*WWE SuperCard requires iOS 11.0 or later for iOS devices, including iPhone and iPad, as well as requires Android 4.2.1 and up for Android devices. App includes optional in-game purchases. 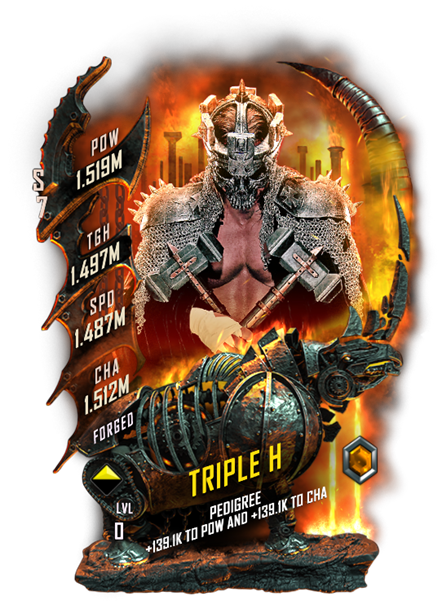 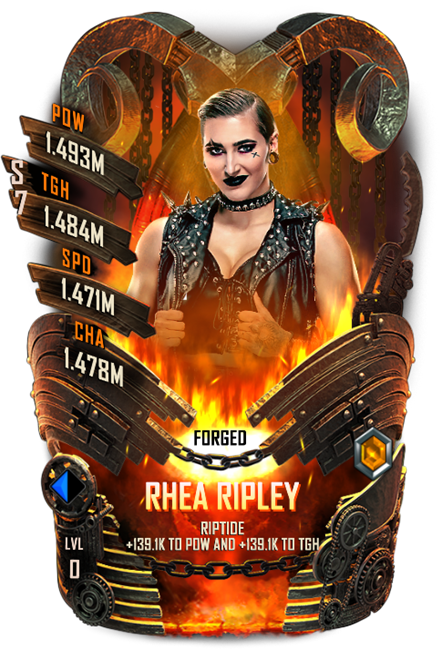 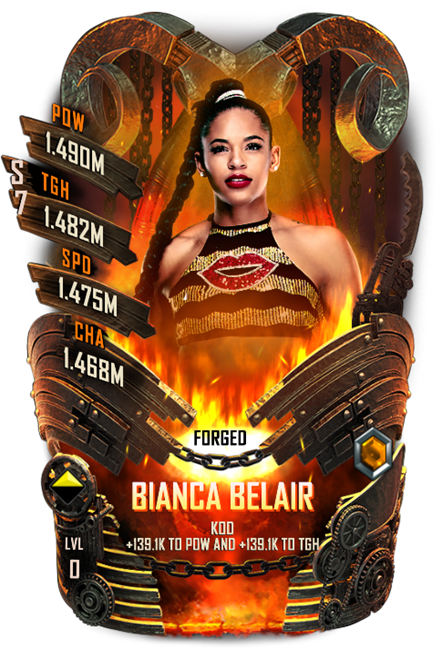 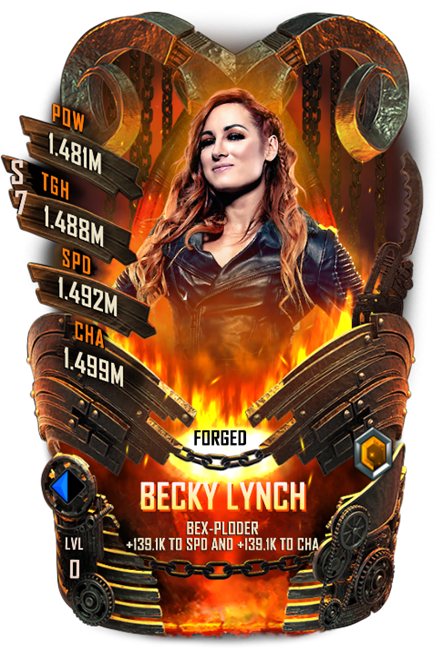