WWE SuperCard lets players collect and level up thousands of cards featuring their favorite WWE and NXT Superstars, WWE Legends and WWE Hall of Famers before entering the virtual ring to climb the leaderboards and compete for big rewards.

WWE SuperCard has more than 18 million global downloads since its August 2014 debut and holds an average rating of 4.8/5 stars on the App Store, as well as a 4.4/5 rating on Google Play.

WWE SuperCard is available for free download on the App Store for iOS devices, as well as the Google Play Store and Amazon App Store for Android devices. In addition, players can enhance their free-to-play experiences through purchase of individual cards, card packs and more. For Cat Daddy’s thoughts on today’s Season 5 launch, please check out the team’s blog post here: 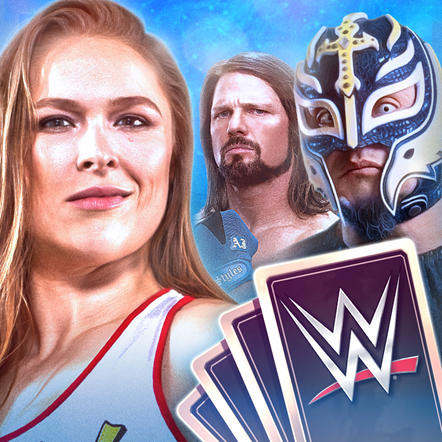 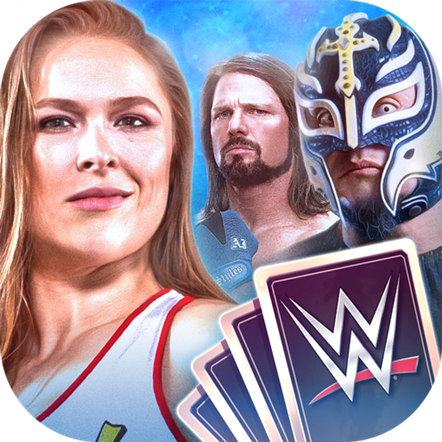