Get ready to level up, Vault Hunters! Last week we announced the new Designer’s Cut add-on is coming to Borderlands® 3 on November 10, and today the Borderlands Creator Team revealed two major pieces of content that will be available as part of that add-on: the brand new Skill Trees for Vault Hunters Amara and FL4K.

Players looking for fresh and exciting new ways to experience Borderlands 3’s shooting and looting can wield the power of these additional Skill Trees to develop their own unique Vault Hunter builds. Each Skill Tree offers a fresh Action Skill, as well as novel new passive abilities that can be mixed with existing abilities to create new ways to play each bona fide badass. Amara's new Phaseflare Action Skill summons a giant, controllable orb of elemental destruction that lets her bowl a bloody path through the opposition. Meanwhile, her Enlightened Force Skill Tree lets her freeze enemies using Cryo elemental effects, rounding out her toolkit of natural elements. The passive abilities in the Enlightened Force tree help her maximize elemental damage and slow enemies down so they have no hope of outrunning her Phaseflare.

FL4K gains some reliable crowd control with their new Gravity Snare Action Skill. This long-lasting skill periodically tosses nearby enemies into the air, interrupting their attacks before painfully slamming them back to the ground. The passive abilities in the Trapper Skill Tree give FL4K and their pet huge survivability increases via shield bonuses, as well as added damage through increased critical hit effects.

For a detailed breakdown of Amara and FL4K’s new Skill Trees, as well as behind-the-scenes insights from the developers who created them, be sure to check out this blog. You can also explore the Skill Trees in full with the interactive character builders over on the Amara the Siren and FL4K the Beastmaster pages. But it doesn’t end there! Tune in to twitch.tv/borderlands this Thursday, October 22 at 9:00 AM PT to see Moze and Zane’s new Skill Trees in action for the first time anywhere, then catch the premiere of the latest episode of The Borderlands Show on Thursday, October 29 at 9:00 AM PT. This episode will feature the full reveal of the new Arms Race mode, plus developer interviews and so much more.

Both Arms Race and the new Skill Trees are part of the Designer's Cut add-on. Designer's Cut requires a copy of Borderlands 3 to play and can be purchased individually or as part of Season Pass 2. Season Pass 2 will include two all-new downloadable content add-ons – Designer's Cut and Director's Cut – and will be available for purchase starting November 10 across PC, Stadia, PlayStation 4, PlayStation 5, Xbox One, and Xbox Series X / Series S. The Designer’s Cut add-on also launches on November 10, while Director’s Cut is planned for release in spring of next year. And don’t forget, Borderlands 3’s next-gen upgrade will be available day-and-date alongside Microsoft and Sony’s new consoles. The next-gen version of the game will be playable at launch on the Xbox Series X / Series S on November 10, as well as on the PlayStation 5 when it launches on November 12 in the US, Japan, Canada, Mexico, Australia, New Zealand, and South Korea and on November 19 in the rest of the world. All players who own or purchase both a copy of the game and a next-gen console will be able to download the upgrade within the same console family for free.

Borderlands 3 is available now on Xbox One, PlayStation 4, and PC. For assets and additional information, please visit newsroom.2k.com. 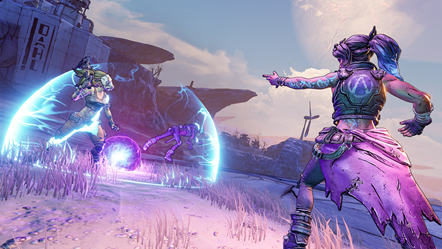 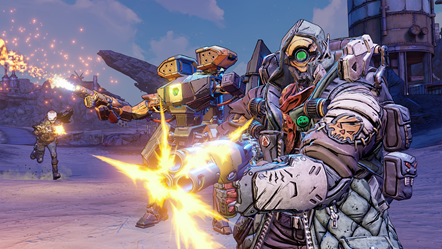 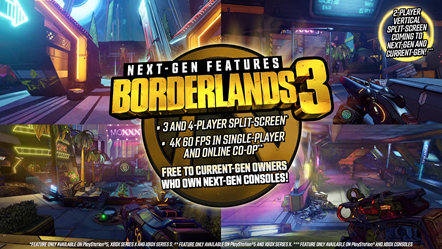 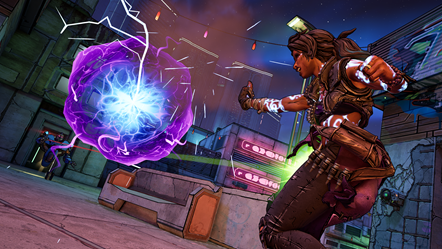 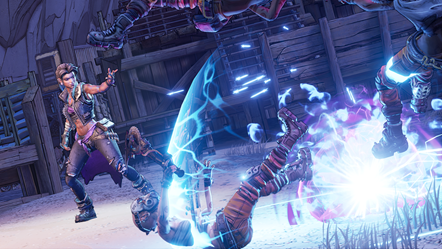 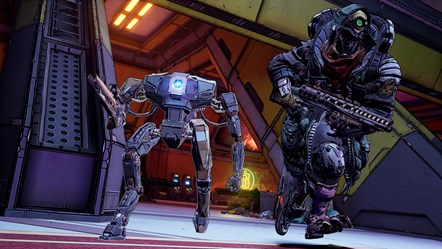 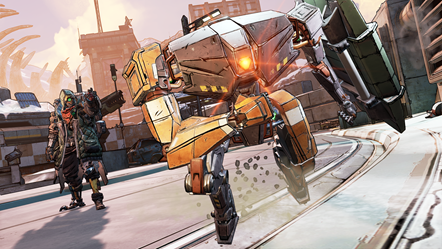