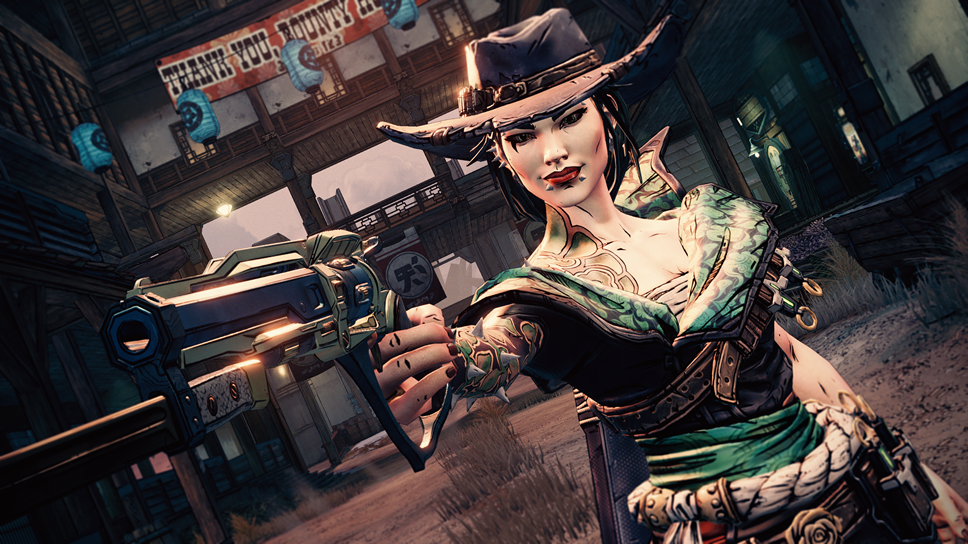 Takedown at the Guardian Breach launches June 4, while story expansion Bounty of Blood launches June 25. See all the details plus a tease of the fourth campaign add-on now.

Hey Vault Hunters! In case you missed it, today’s episode of The Borderlands Show featured world-first looks at two major content updates coming soon to Borderlands® 3. First, Takedown at the Guardian Breach – a new endgame gauntlet designed to put your skills and gear to the ultimate test – arrives as a free addition to the base game on June 4. Then, a few short weeks later on June 25, you'll get to embark on a wild new adventure filled with frontier justice in Bounty of Blood, Borderlands 3’s third paid campaign add-on.

Like Takedown at the Maliwan Blacksite, this new Takedown will be an extreme challenge that scales to the number of players in your party but is meant to push a full party of four leveled-up Vault Hunters to the limit. Together you’ll undertake a reconnaissance mission to the planet of Minos Prime to locate the source of a mysterious Guardian signal. Upon arrival, you'll be besieged by a sect of rogue Guardians who have irrevocably transformed Minos Prime.

Along with new enemies, low-gravity platforming sections, and environmental puzzles, you'll have to overcome both a miniboss and a final boss encounter. Should you survive, you'll be rewarded with a host of new items, including themed weapons, gear, and collectible cosmetics. To hear our hosts’ hands-on reactions to Takedown at the Guardian Breach, be sure to check out today’s episode right here. In addition, Gearbox creative director Matt Cox revealed Borderlands 3’s third campaign add-on: Bounty of Blood. As with the previous two campaign add-ons – Moxxi's Heist of The Handsome Jackpot and Guns, Love, and Tentacles: The Marriage of Wainwright & Hammerlock – Bounty of Blood features an all-new setting, only here your Vault Hunter will interact with an entirely new cast of characters as an unseen narrator commentates your adventure.

You'll travel to the harsh desert planet of Gehenna to claim a bounty on The Devil Riders, a vicious gang of bandits that’s been terrorizing the small town of Vestige. Along the way, you'll run into fresh faces like Rose, a warrior who's adept with pistol and katana alike, and Juno, a rough-and-tumble brawler with a checkered past. Your actions will have a direct impact on Vestige and its denizens, as you help build the town back up through story missions and Crew Challenges alike.

Bounty of Blood also features several gameplay additions, like the customizable JetBeast hoverbike that'll help you traverse the open plains quickly and can be outfitted with artillery like dual machine guns and mortar weapons. You’ll also find four brand new interactive objects that will aid you in combat and exploration. The Traitorweed, for example, can temporarily turn enemies into allies when shot, while the Breezebloom will boost your Vault Hunter to great heights so you can reach otherwise-out-of-reach areas. And of course, there'll be loads of new loot to chase after, including plenty of Western-themed weaponry. 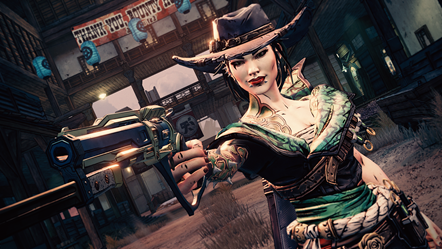 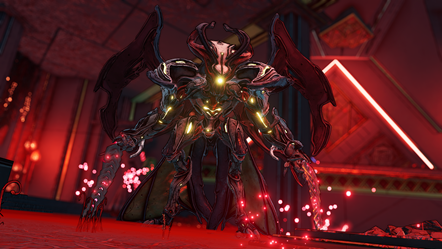 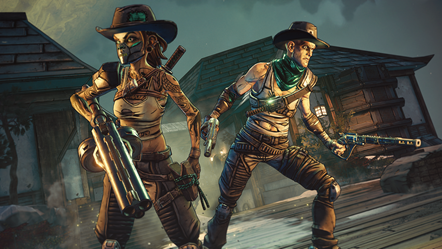 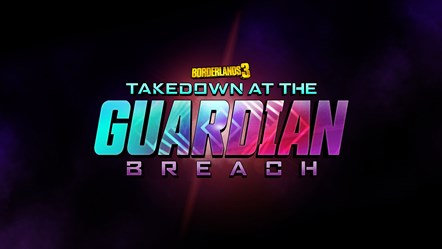 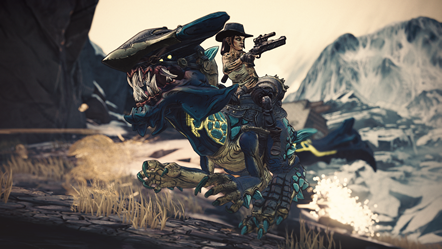 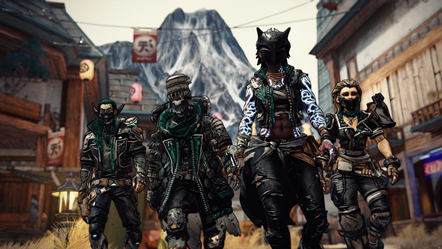